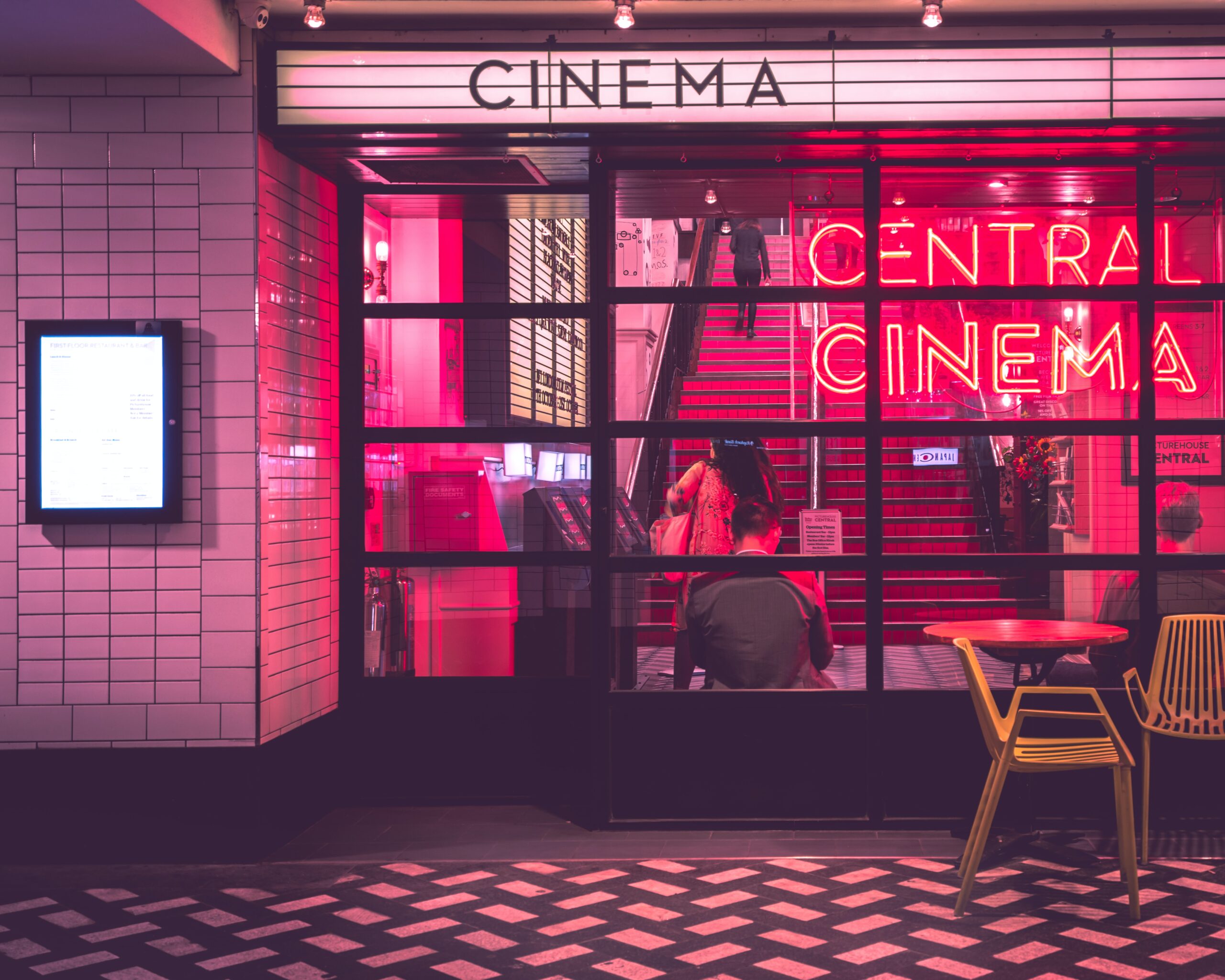 It took me a while to figure out how to work with the Raspberry Pi. Especially when doing (and trying to remember) harder terminal commands. Let’s take a look at getting YouTube video’s downloaded for later use, using only a Raspberry Pi to do so. (and watching on a device of your choosing, iOS/mac in my case)

what you need to get started

Getting your installation going

For now, youtube-dl can be downloaded freely, the easiest way using wget or curl to get you going:

This downloads and adds the youtube-dl binary to your usr/local/bin folder on your device.

And you’re ready to go! Try it out to get started:

I’m using cronjobs for doing this (using the crontabs ui, that I’ll write about later) to achieve: //todo: documentation on crontabs

they’re all loosely based on the following bash script:

I save the bash script for each of the playlists I want to save, and run it as a cronjob regularly.

It looks like a lot for a single command, but in short:

I’ve had the most success with Infuse on AppleTV and iOS, supporting playlists — instant playback without video format problems (VC9 or MP4) and syncing video status. 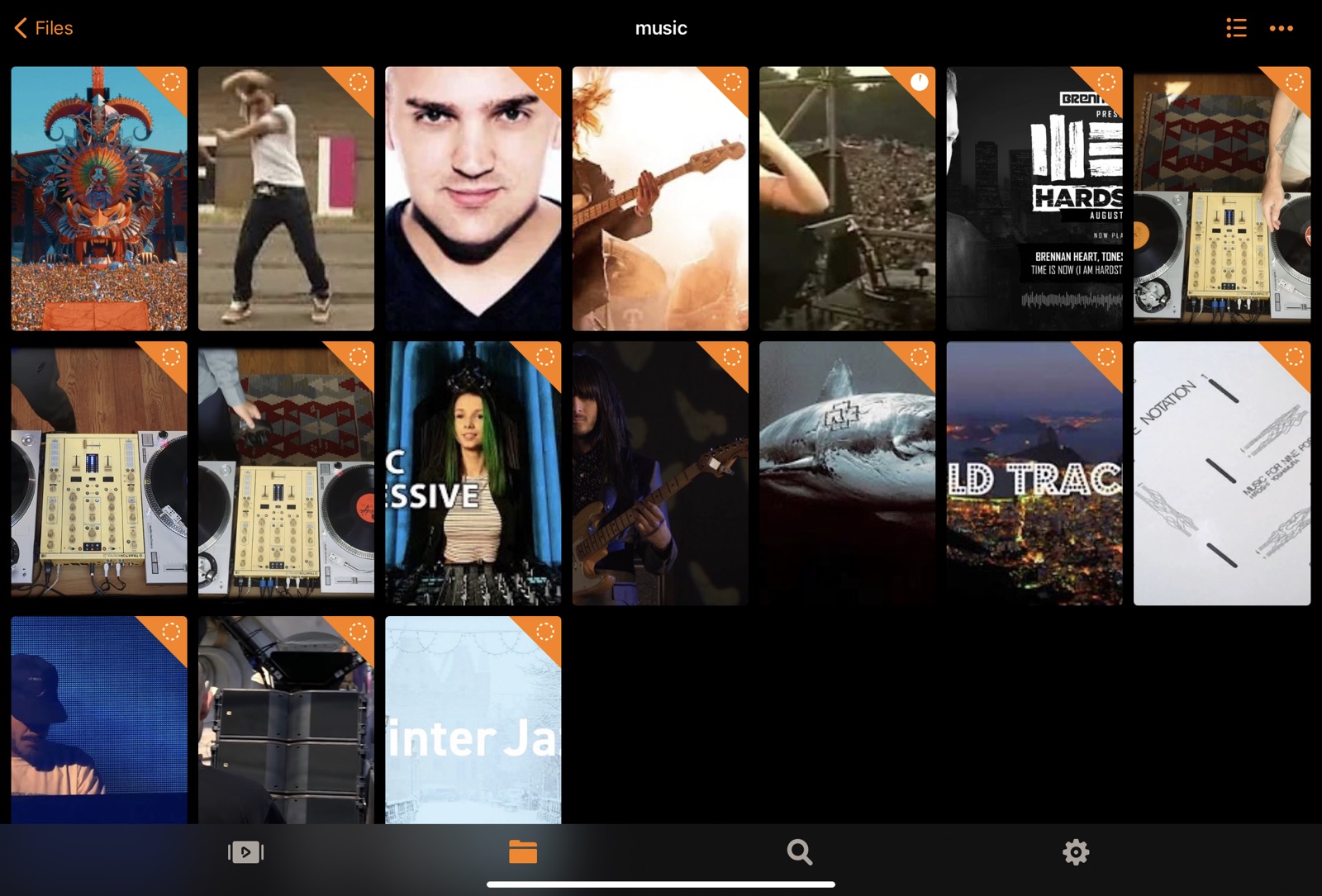 It’s great with metadata and thumbnails, which makes it look better.

Bonus tip for the Mac users out there, IINA. Unknown, but the best player out there!

Synthetic, but still food. Does chicken taste like chicken? 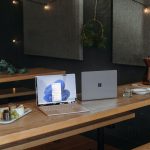